Air travel in the U.S. continued to hit record highs through Labor Day, but fliers are not feeling more positive about their experience at the nation’s airports, a J.D. Power study indicates. Release

The barely flat satisfaction rate is the result of lower-than-average facility access scores, with greater numbers of fliers voicing exasperation and impatience with construction-related delays making getting into and out of the airport more difficult.

The study is based on responses from 32,276 U.S. or Canadian residents who traveled through at least one U.S. or Canadian airport and covers both departure and arrival experiences (including connecting airports) during the past three months. Travelers evaluated either a departing or arriving airport from their round-trip experience. The study was fielded from October 2018 through September 2019.

The stats can be considered a companion to J.D. Power’s spring survey of 5,966 passengers, which found overall satisfaction with U.S. airlines at its highest point in history, up 11 points (on a 1,000-point scale).

In a sense, the problems are due to long overdue airport expansion projects currently in the works across the country, said Michael Taylor, Travel Intelligence Lead at J.D. Power.

"With major terminal construction projects now underway in Los Angeles, Boston, Chicago, Atlanta and many other airports, it is becoming impossible for travelers not to experience some form of disruption," said Michael Taylor, Travel Intelligence Lead at J.D. Power. "While these projects are absolutely necessary to address surging demand, they are currently causing passenger delays and confusion. This translates into a rushed passenger experience and less money spent on food, beverage and retail—and it's slowing the progress of the airport satisfaction we've seen in the past several years."

Nostalgia For The Golden Age Of Air Travel

Delta Air Lines CEO Ed Bastian told the attendees at Skift’s Global Forum that the airline is taking a stronger hand in improving the airports it flies from, as it has felt the ire of fliers’ complaints about the customer experience once they get to the check-in.

He also tapped into a certain nostalgia for the so-called “golden age” of air travel, when there was a true sense of wonder that began with the entering of the architectural marvels.

“Airports were built for the 1960s,” Bastian said. “In New York, the rebuilding of LaGuardia Airport is one of the biggest in our history. This is something we’re doing on our own balance sheet; this is not something the Port Authority of New York and New Jersey [which operate the airport] are doing for us. As a result of doing it ourselves, we’re going to have a lot more effectiveness in the design and management of that facility going forward. You’re going to see a streamlined security capability that leverages biometrics and technology where it makes sense.”

J.D. Power did point to “light at the end of the tunnel”: The top-performing airports in the survey, such as Detroit Metropolitan, Portland International, and Indianapolis International are all sporting new facilities that can meet the increased passenger volume.

Those airports are also incorporating more local food and drink offerings to better reflect the individual surrounding areas as opposed to the generic blandness that has characterized many terminals over the past few decades.

Above all that, is the promise of easier access and navigation from the reconstruction efforts.

The experience of getting through airport security – a perennial drag on airport satisfaction scores – has improved 5 points due to improved TSA processing and more widespread adoption of biometric screening technologies that move passengers through security faster, J.D. Power noted. 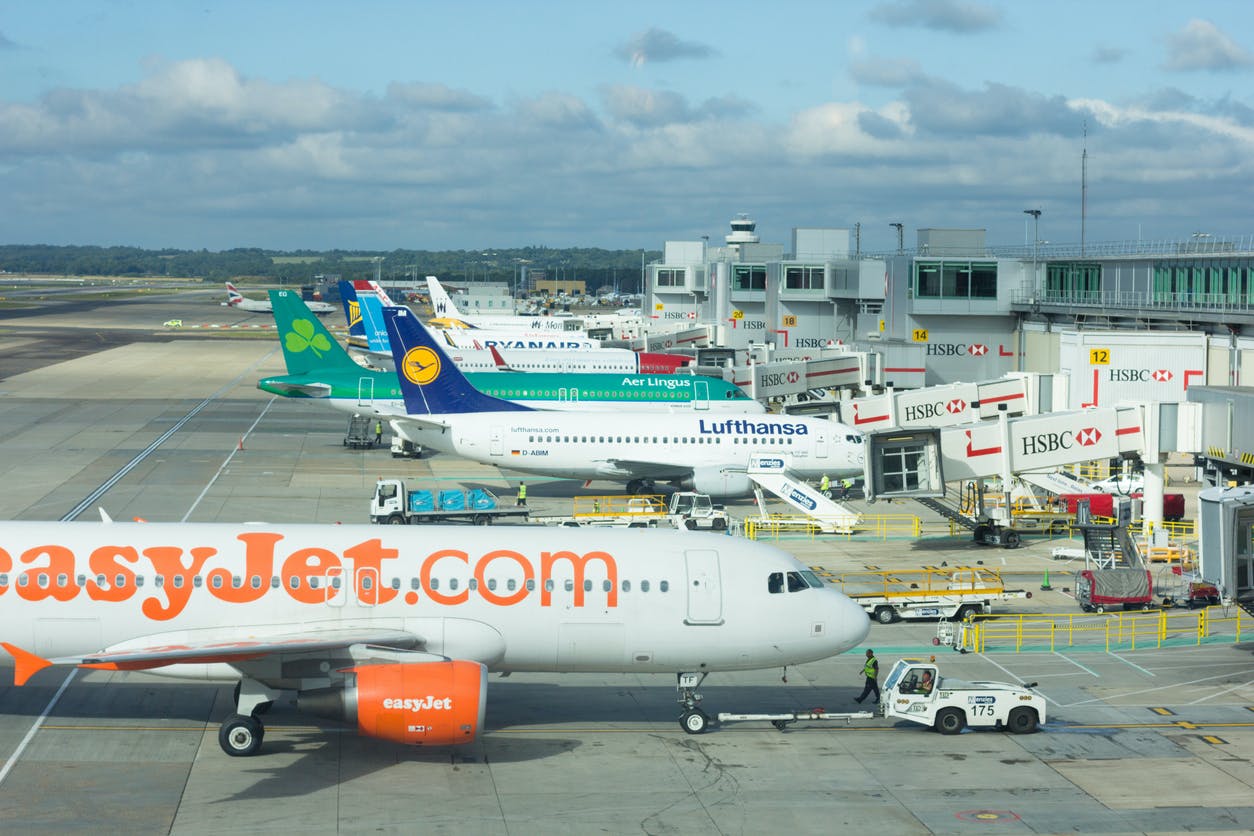 Which Airlines Are Best Positioned To Succeed Post Covid-19?