While many airlines have recently published forward-looking flight schedules that suggest aggressive rebounds in operations during mid-late summer, trends in the first half of June tell a different story.

Flight operations among the Aero 80 carriers through 15 June continue to show mostly cautious reintroductions of capacity cut in response to the Covid-19 pandemic.

Supply in most regions continues to languish in relatively flat fashion since the lows reached in mid-April.  South America, Europe, Southwest Pacific, Sub-Saharan Africa and U.S./Canada fit that profile to a T.  [See figures 1-5]

Northeast Asia seems to show slight but consistent rates of increase, but remains largely anchored to an elongated U-shape recovery.

Three regions showed signs of capacity step-ups in early June, but only one (Middle East) has held onto that most recent increment. Operations in Southeast Asia stepped up considerably in the first week of June only to abandon that increase the following week. Meanwhile, Mexico/Caribbean/Central America also saw stepped up regional ops, but those increases are showing steady signs of slipping.

Slight upward trends over the past month.

Has tried to step up twice before, took a smaller step coming into June that may hold this time.

Very subdued capacity, but June shows marginally more life that April and May

Like some other regions, attempts to grow ops have not held up

The step-up coming into May did not hold, but the June step-up seems to be hanging on a bit longer (although it is trending back down slightly)

A tripling of flights attempted June 1-7 was largely abandoned by June 8. 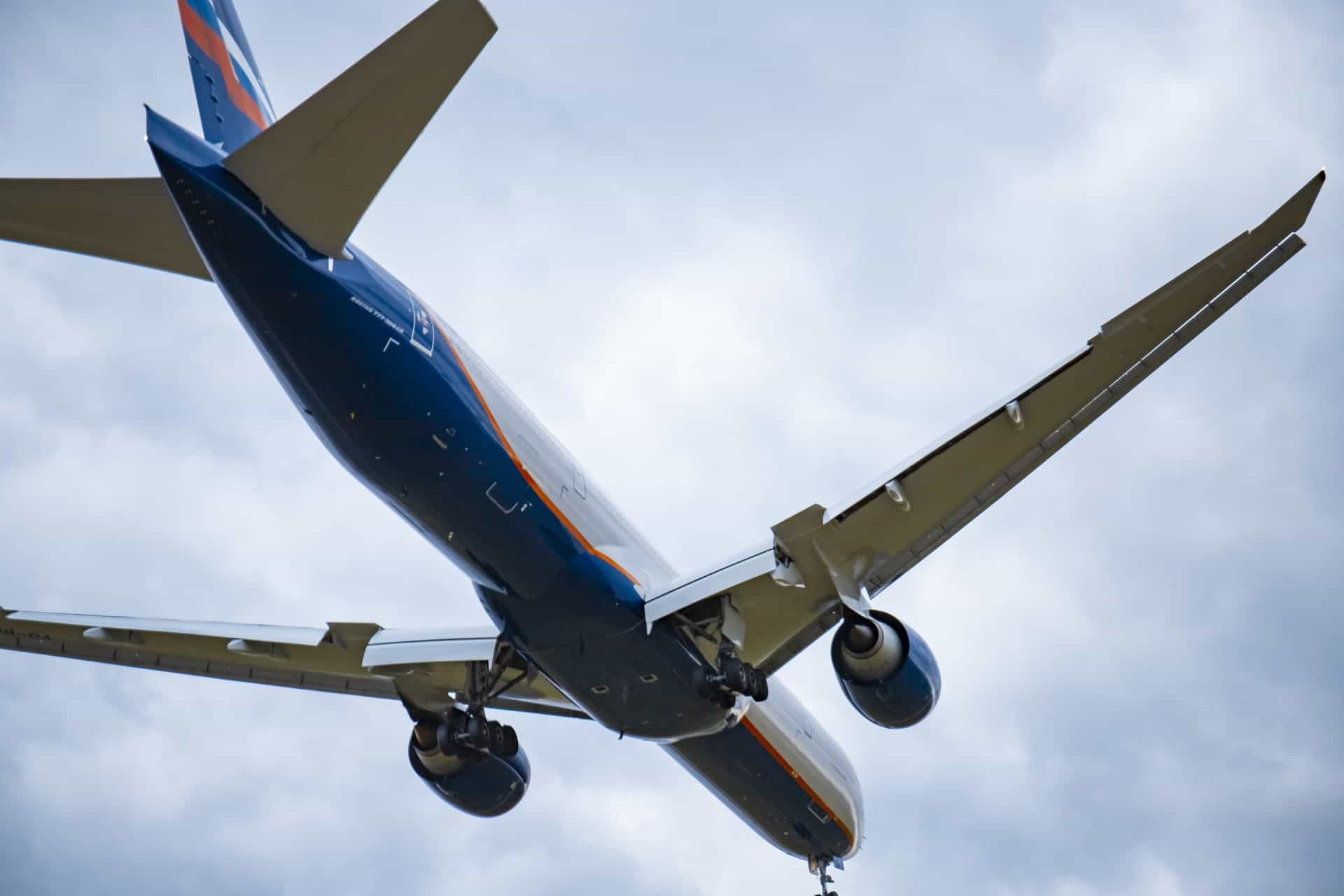