Worldwide flight operations among the Aero-80 carriers for the week ending Tuesday, June 2nd showed a modest 7.1% increase from prior week. This increase occurred despite a slight decrease (-2.4%) in scheduled flights. The real driver was a decline in cancellations (-32.0%) which allowed completion factor to rise 7.4 points, from 75.7% completion to 83.1%.

We attribute this to a couple likely factors: 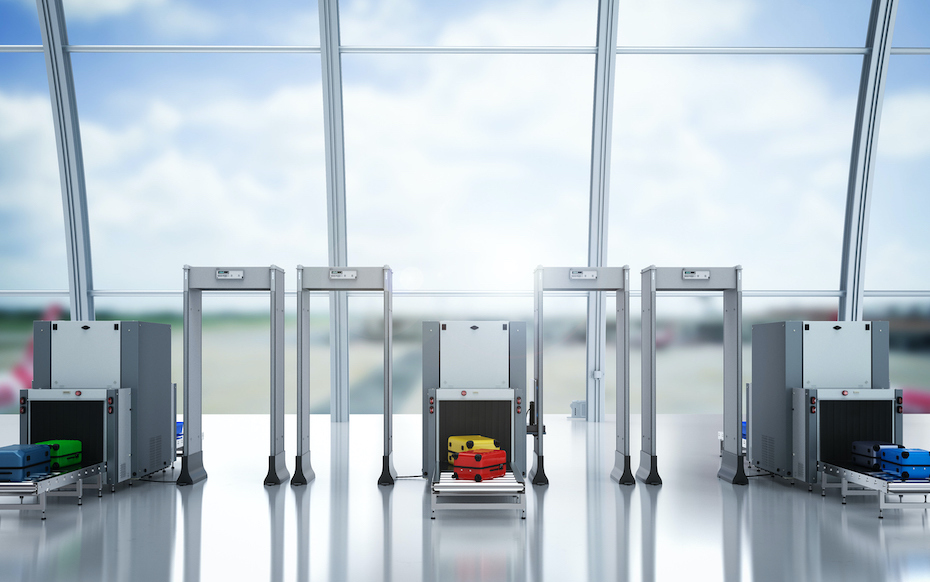