“We will probably see some business travel returning toward the end of the summer. We may see a gradual reopening throughout the fall. But I don't see tourist travel returning this year at all,” says Dr. Volodymyr Bilotkach.

Asian governments continue to regard Europe’s handling of Covid-19 warily, as the coronavirus appears to ebb in swaths of the Asian-Australian-New Zealand region. Protective of their own progress, governments there are cautious about reducing travel restrictions to Europe and the U.S.

Still, Europe appears to be heading out of this wave of the pandemic. While there are still worries that spikes in new cases of Covid-19 could arise suddenly, there is yet some hope in Asia that travel to the West could open up.

But it won’t happen overnight. In this video interview (above) arranged by Aviation Festival Asia, Dr. Volodymyr Bilotkach, associate professor of Air Transport Management at the Singapore Institute of Technology, doesn’t expect a full recovery in travel between Europe and Asia until next year.

“From my perspective, an important issue will be whether – and how – the governments will be talking about reopening,” says Dr. Bilotkach, who is also associate editor of the Journal of Air Transport Management, and external instructor of IATA Training. “It also depends on what kind of an agreement all sides are going to reach on conditions of travel in terms of the requirements for tests for current, stay at home requirements at the destination, etc.

“I did not see much of that happening on my radar, which kind of worries me a bit because obviously governments have other things on their plate currently,” he adds. “Unless they talk to their counterparts, it will be very difficult for the airlines to resume flying and for passengers to actually have confidence to travel.”

Kambr Media is an official media partner of the Aviation Festival Asia, which is being held June 22-23 at the Suntec Convention & Exhibition Centre, Singapore.

Here’s an edited version of our interview with Dr. Bilotkach:

Kambr Media: What do you think will be the main drivers of business between Europe and Asia?

Dr. Volodymyr Bilotkach: Price will still play a role, obviously, but from my perspective, it's going to be more holistic — some value that the airline delivers to the customer in terms of the price, the service quality, and obviously safety and security. These are essentially the same components as before, but potentially the safety/security aspect will have a larger weight attached to it than it had before the pandemic.

What's the state of Europe/Asia flights right now? Is anything starting to happen or is it still in kind of holding pattern mode?

I would say something is happening, but not much. As far as recovery goes in general, there is more talk than action actually. I'm looking for instance, at the OTA data for the number of for-scheduled flights.

There has been a lot of talk in Europe that we are reopening the travel within Europe from this week, which is the week of the 15th of June, yet I don't see too many flights being added, looking at the OTA data.

For instance, this past week, the number of flights are down 85 percent from compared to the same week last year, while the previous week was 89 percent. Sure, flights are being added, but there's not much going on there.

In general, there are some kind of bright spots in Asia. For instance, the Chinese market has recovered in terms of the number of flights quite well; this week, they’re only 18 percent, that is one-eighth percent down compared to the same week last year. South Korea and Japan are about 50 percent down or so. Qatar Airways is keeping the market more or less alive.

Do you expect gradual, step-by-step moves in terms of the recovery of Europe/ Asia flights?

I did not expect much of recovery this summer, to be honest. What is happening is that within Asia – or “Austral-Asia” rather, because they're trying to include Australia and New Zealand, as well – they are trying to create some sort of a travel bubble. But the authorities in Asian countries are very cautious about even reopening international travel within the region. I don't think we are talking about reopening travel with Europe in  earnest for quite a while because the situation, from the Asian government's perspective, is horrible.

There are different approaches toward how to view the situation in general in the two parts of the world, and Asian governments are being more cautious than the European governments. I don't really see much reopening. There will be some flights, maybe we will see adding more frequencies, some business travel as the way the Singapore government puts it is that first, we will be returning to essential business travel. I'm not even sure that the tourist traffic will be back this year.

What about by the fall?

What's your expectation in terms of how pricing strategies will evolve over the next year?

As with everything, it depends. First, I expected some airlines to go under. And once demand returned, I was expecting that there would be a period when prices would go up.

Now, I'm thinking that maybe prices will not go up that much. Sure, the airlines will be facing somewhat higher cost of compliance, which I think the biggest issue is not so much the cleaning, the aircraft, the face masks, personal protective equipment for crew, etc., but rather I see the biggest issue for the airlines in the potential increasing turnaround times.

In terms of confidence, which airline business models do you expect to come out of this challenging period as the more dominant? Will the legacy flag carriers come out on top? Or do you see LCCs as the likely winner?

Ryanair and easyJet are large LCC carriers. They have more cash on hand because they are more profitable in Europe than the so-called legacy carriers.

Some of the more established carriers —which does not necessarily mean older carriers—are better positioned toward recovery. When I say more established carriers, I’m including Ryanair, which has been around for a couple of decades and has earned its reputation for being as safe as anybody else.  I don't see why they won't be able to recover quite well.

The reputation of the carrier, in terms of safety, customer service, etc., will play a more important role than the airlines business model. 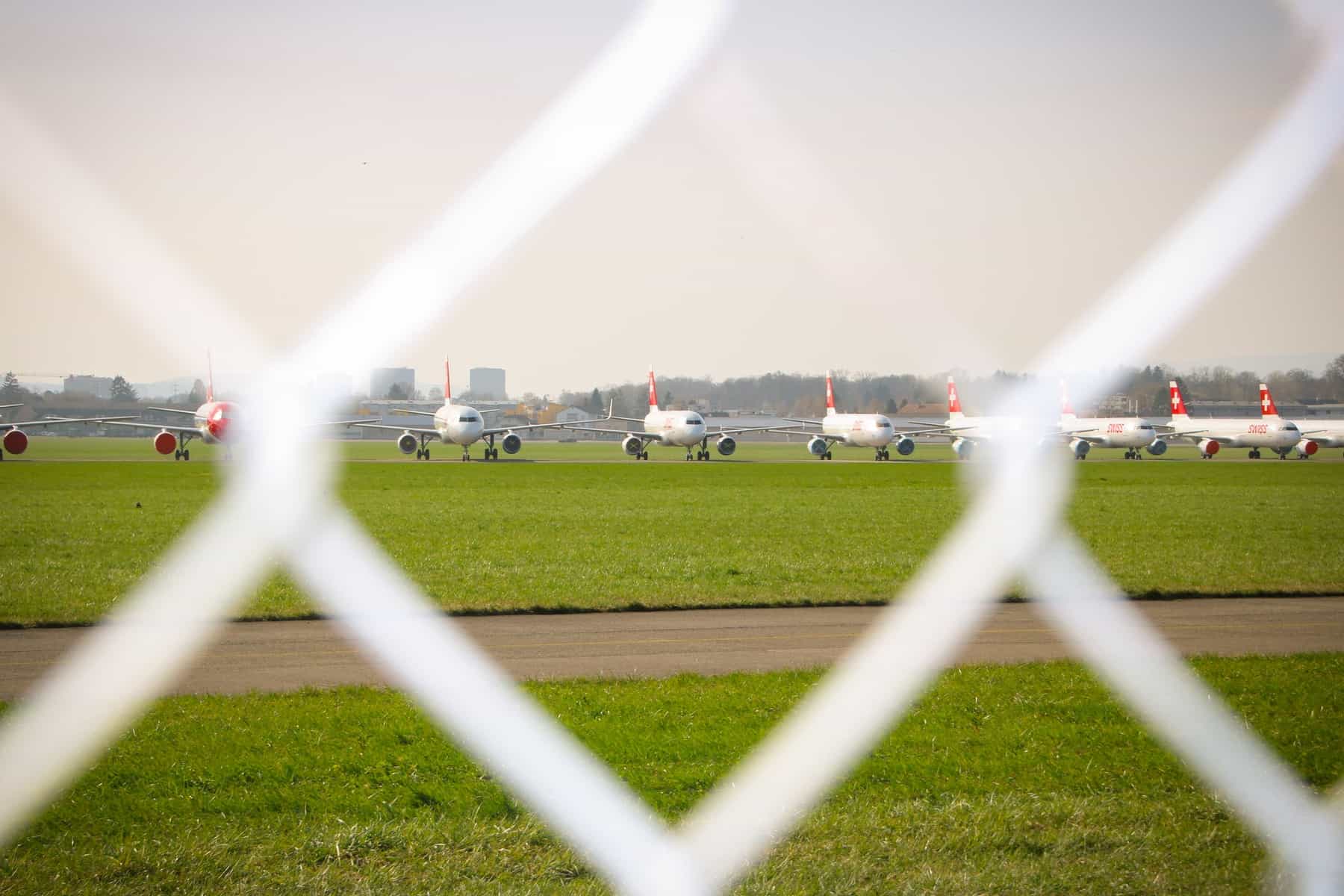 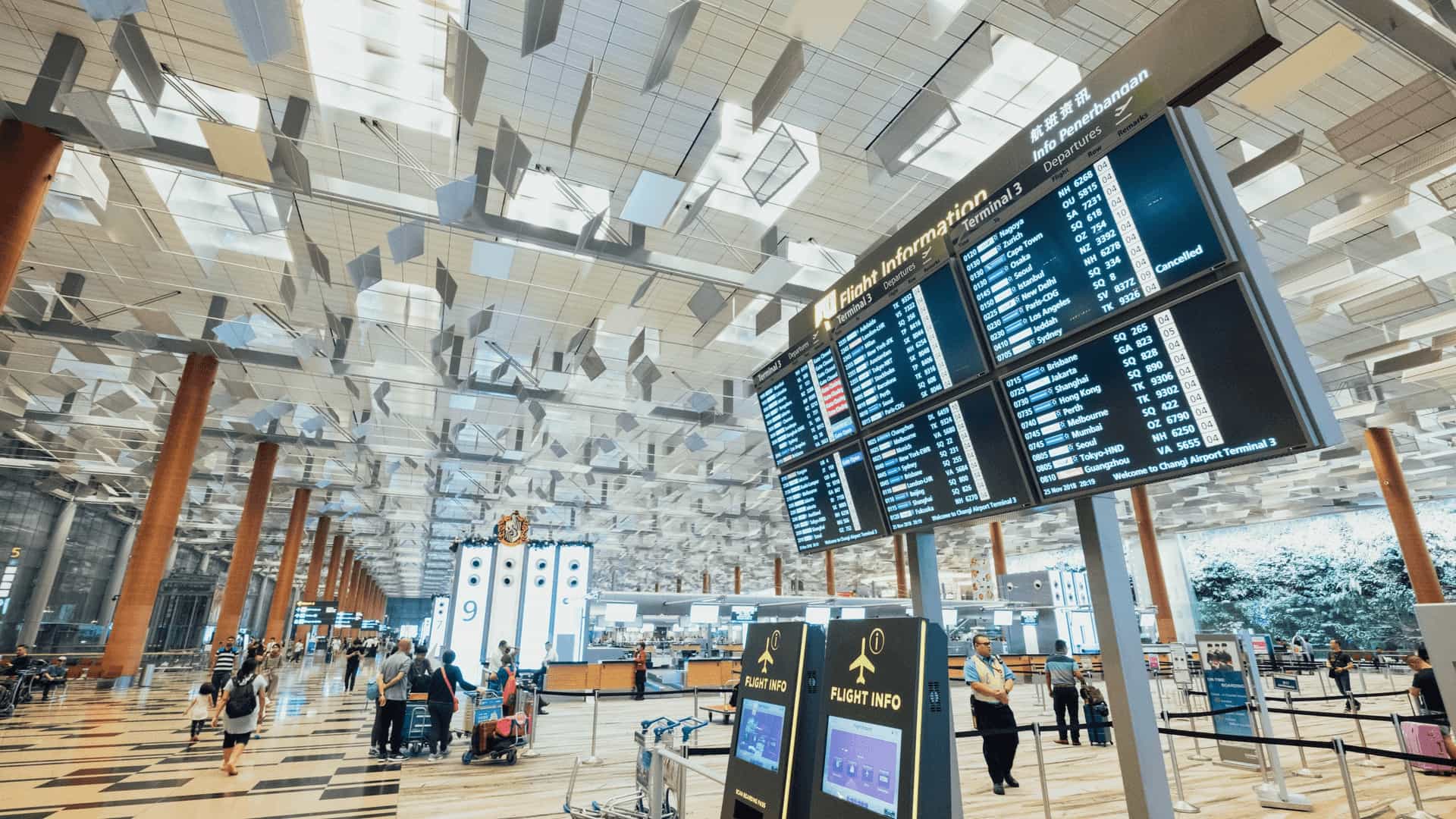 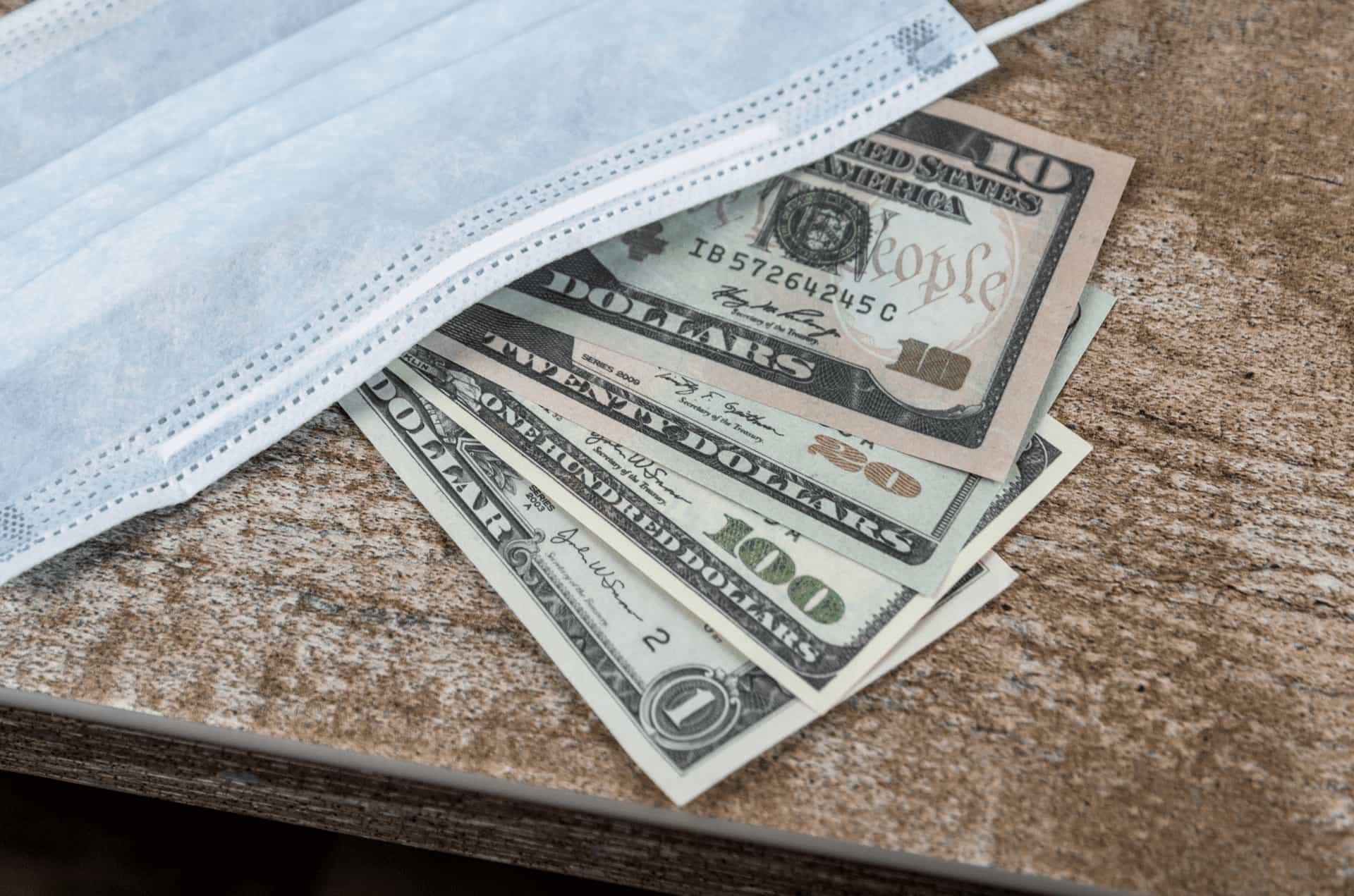